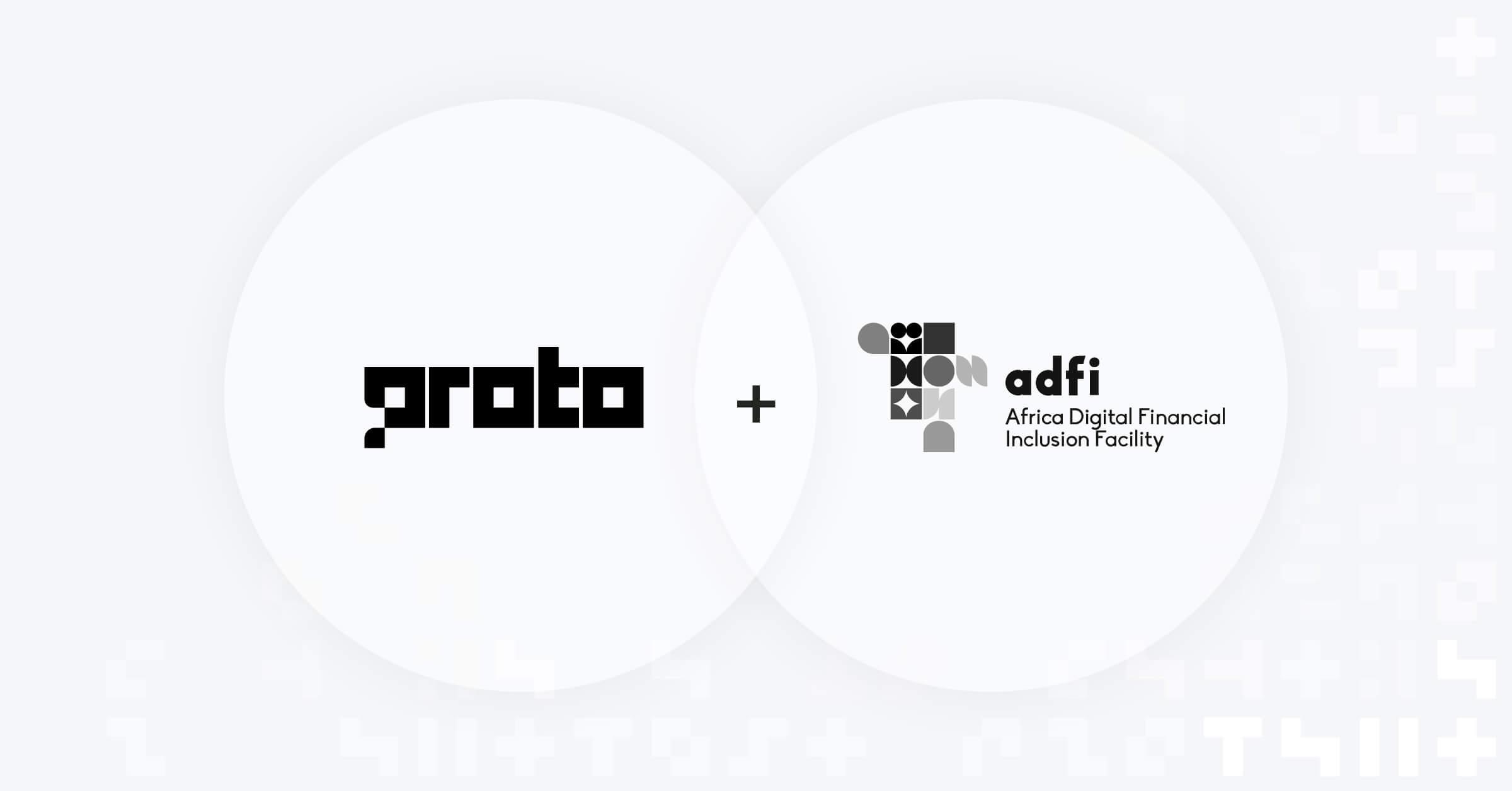 The African Development Bank’s Africa Digital Financial Inclusion facility is supporting artificial intelligence firm Proto and its partner for human-centric design, BFA Global, with an award of USD$1.024M via a competitive process that received 340 bids. Proto’s automated consumer protection solution will be deployed across national financial ecosystems in Africa in partnership with the supervisory authorities of Ghana, Rwanda, and Zambia. This follows the successful deployment of the solution with the Central Bank of the Philippines, via a RegTech for Regulators Accelerator project.

The past decade saw great strides in financial inclusion, with a growth of adult access to formal financial accounts from 51% in 2011 to 69% in 2017. As a result, there are more first-time financial consumers today than ever before, however, most financial services in Africa are still offered in English or French – despite the enormous variation of local languages spoken by consumers.

Given this reality, supervisory authorities are seeking effective methods to guarantee consumer protection, particularly within the context that emerging digital financial services have short track-records and many first-time consumers having low financial literacy. These circumstances render certain marginalized consumer groups – especially bottom-of-the-pyramid and bottom-of-the-digital-divide, such as women and rural populations – vulnerable to unethical practices and misconduct.

Proto CEO Curtis Matlock said: “Looking at the current state of financial consumer protection across Africa, there is an inclusion and scalability dilemma faced by supervisory authorities. Financial consumers seeking recourse must submit complaints via a system of emails, letters, and in-person kiosks, which favour wealthier urban-dwellers. These complaints are then manually processed by supervisory staff, who bear the burden of rapidly-increasing case volumes and inevitable human error. Furthermore, inadequate analytical tools limit the actionable insights that can be derived from consumer complaints data, missing the opportunity for informed and efficient policy-making.”

The Central Bank of the Philippines (BSP) was the first supervisory authority to solve this problem with its consumer complaints management system developed by Proto to automate a case volume growing at an average 87% year-on-year across 776 financial service providers. The system includes a Facebook Messenger, website, and SMS chatbot capable of understanding Tagalog and the mixed-language Taglish. Further insights are shared within the latest policy landscape survey from the Alliance for Financial Inclusion.

Now with the support of ADFI, implementation of Proto’s consumer protection solution began in February at the Bank of Ghana, National Bank of Rwanda, the Competition and Consumer Protection Commission of Zambia, and the Bank of Zambia.

ADFI Coordinator Sheila Okiro said: “Facilitation of sound policies and regulations, including those that enhance consumer protection and catalyze financial inclusion, is a key mandate for ADFI. With the proliferation of digital financial services, the financial industry needs innovative mechanisms for customer recourse and tracking for regulators."

Upon scheduled deployment in July 2021, the solution will expand access to financial consumer protection for marginalized groups via messaging apps and SMS feature phones – with understanding for local languages including Kinyarwanda, Nyanja, and Twi. The fundamental natural language processing (NLP) development is undertaken by Proto’s engineering team, recruited in part from the African Institute of Mathematical Sciences.

The Africa Digital Financial Inclusion Facility (ADFI) is a pan-African initiative designed to accelerate digital financial inclusion throughout Africa, with the goal of ensuring that 332 million more Africans, 60% of them women, gain access to the formal economy. By 2030, ADFI will deploy $400 million in grants and loans. The Facility was formally launched in June 2019 at the Bank’s Annual Meetings in Malabo, Equatorial Guinea. Current ADFI partners are the French Development Agency (AFD), the French Treasury’s Ministry of Economy and Finance, The Government of Luxembourg’s Ministry of Finance, the Bill and Melinda Gates Foundation, and the African Development Bank, which also hosts and administers the fund.

BFA Global is a research, advisory, data analytics and product innovation firm focused on the intersection of finance, data and technology. The team works with the world’s leading tech innovators, development organizations, policymakers, financial service providers (FSPs) and more to help build solutions that can contribute to more sustainable and inclusive economies. Founded in 2006 by David Porteous, BFA Global is headquartered in Boston and Nairobi, with additional offices globally. Today our flagship projects include Catalyst Fund and FinnSalud.

Beth Longman is a Content Writer at Proto. She specializes in research and writing on topics such as SaaS, AI, and startups.

Regulator compliance
Built in partnership with supervisory authorities across the Global South. 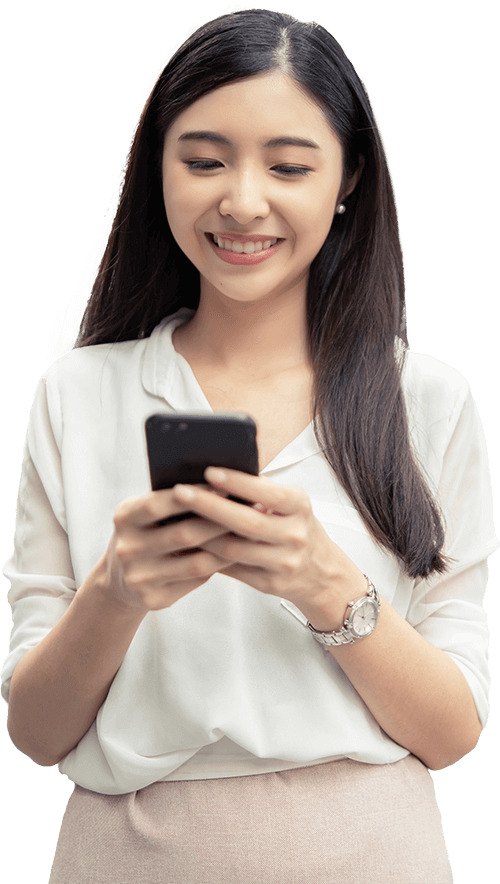 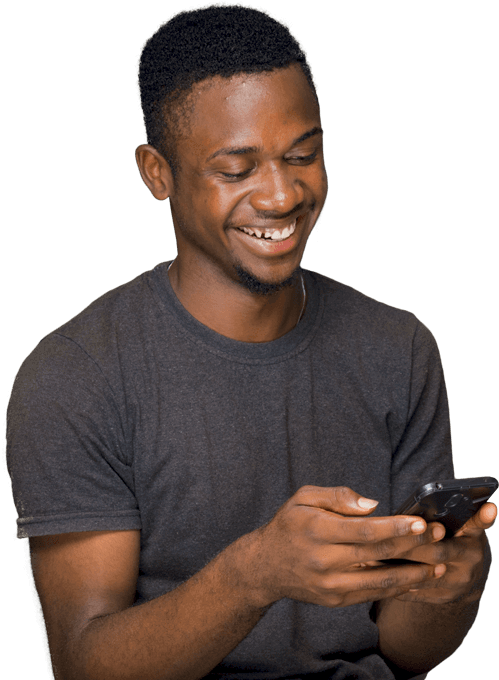 AI customer experience can be inclusive.